By way of some concluding observations….

By way of some concluding observations…. 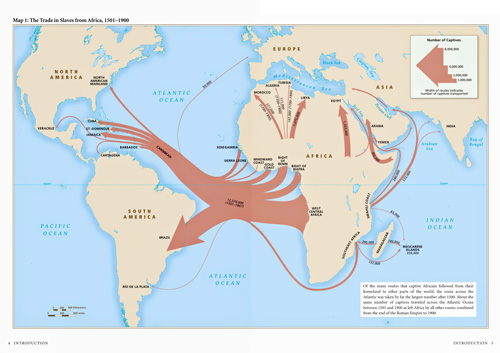 A brief glimpse of the continuous coercive conditions under which children have had to labor as “child slaves” in the cocoa production systems in the Ivory Coast was provided by the news headline about a judicial decision to jail 22 individuals involved in the trafficking of this labor.  On 19 May 2021 the BBC Newshour program reported:

See as well as: 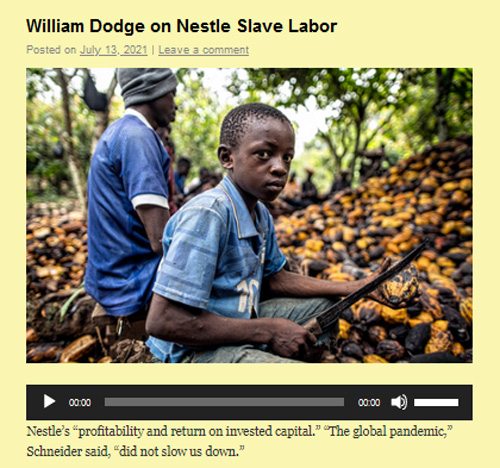 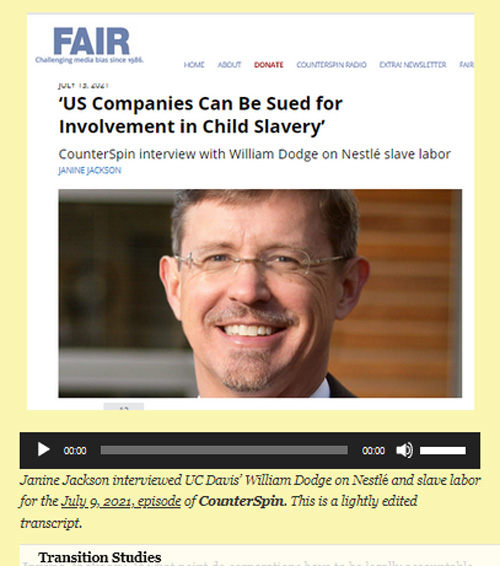 More generally, it is important to understand in precise detail the ways in which “Free Trade” functions on a systematic basis with countries dependent upon agricultural produce.   So called “free” trade, is a tragic misnomer because there is virtually nothing that is “free” about it.  “Free Trade” agreements have historically disadvantaged primary producer countries.  Consider, for example, the ways in which “free trade” has affected Jamaica.

A compilation of short clips from the documentary film Life and Debt. The clips focus on the effects of free trade policies in Jamaica. These clips are meant to illustrate basic points from a structural perspective.

IMF decimating one country after another
Official Site http://www.lifeanddebt.org/about.html​
Once in debt you are their slaves. They go in destroy the agriculture and make your country depend on their subsidised food imports. What happens if they decide not to provide the food? Mass famine or should I say mass depopulation. Why is there a push for biofules which causes larger green house? There is more than just greed behind the IMF.

Watch the full video http://video.google.com/videoplay?doc…​
Or go to http://www.50years.org/​ 64 Years now To enslave the world control the money, and then the food supply. To bring about change we must first eradicate ignorance. Bad people will always exist and traps will always be laid.
The way to defeat them is to destroy our ignorance. http://www.perfecteconomy.com/​ NWO making sure their future is bright.
See a discussion of the importance of infrastructure loans to countries in the global South and the role of the “economic hit-men.”
Strand Book Store – Mar 9, 2016
And the related discussion of “debt imperialism” and the corporate globalization strategy of the United States in the post-World War II era: