Charts, Books, Maps, & Prints: Imagining and Representing “The Other” on a Small Planet

A brief introductory presentation for The Ticknor Society, posing the question:  “How do we sort out the facts from from the fictions in early African historical cartography?”

For a similar perspective on similar problems of understanding and representation during the same historical period across cultural frontiers on a different continent see:

On the classical history and practices of circum-Mediterranean cartography see:

On the problems inherent in perceiving “the other” see:

See as well the discussion of Cape Coast Castle and the cartographic evidence for Africa’s “prior plantations” and its “industrious revolution.”

European industrialization depended upon the prior growth of industrial agricultural techniques and technologies driven by wealth created on the slave plantations in South America, the Caribbean and the southerns states of North America.

This form of industrial plantation agriculture depended in turn upon the “prior plantations” that were created in Africa to fuel the trans-Atlantic transport of millions of slaves for thousands of miles over hundreds of years.

These prior plantations in Africa were themselves operated with the use of bonded and enslaved labor, often drawn toward the coastal regions from populations further to the interior. This labor force was also mobilized for the construction of slave forts and castles themselves which were built for the most part without the benefit of animal traction, or any supplemental sources of energy other than human manpower.

It can be said therefore that within Africa — over the decades and centuries of the slave trade itself — Africa’s continuous “industrious revolution” paved the way for Europe’s eventual “industrial revolution.”

The social and labor history of Africa’s industrious revolution along with the ethno-botany of of the prior plantations themselves deserve extended archival, cartographic, historical and archaeological research by coordinated teams of international experts. 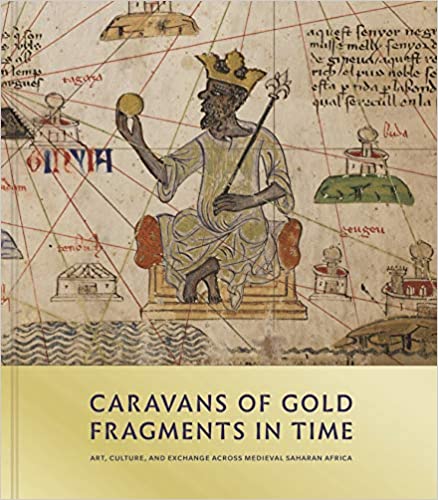 Short version of presentation to the The Ticknor Society, Boston. 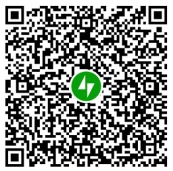