Californians sweltering in the West’s lengthening heat wave were asked to reduce air conditioning and cut other electricity use again during critical hours Friday to prevent stress on the state’s electrical grid that could lead to rolling blackouts. (Sept. 2)

The intersection of Racism and Extreme Heat on tonight’s #JustSolutions

This week on Just Solutions we look at social inequalities that are exacerbated by the climate crisis. Ongoing events like extreme heat and floods resulting from climate change are disproportionately impacting poor communities and communities of color.

And with temperatures continuing to rise these disparities will increase. So how can urban planners mitigate for these inequalities and what can be done to help already marginalized communities in the face of the climate crisis?

Our guest today is Vivek Shandas, a professor of urban studies and planning at Portland State University. He co-authored a study that showed how formerly redlined neighborhoods are on average 5 degrees hotter in summer than other areas.

California, Western US in Grip of Major Heat Wave

One caller suggests that Donald Trump could theoretically face the death penalty if found guilty of committing espionage.

In a primetime address Thursday, President Biden warned Donald Trump and his radical supporters are threatening the foundations of the republic. Biden said, “Too much of what’s happening in our country today is not normal,” and that MAGA Republicans present a “clear and present danger to our democracy,” referring to Trump’s campaign slogan of “Make America Great Again.” We speak with Nancy MacLean, author and Duke University historian, who says Biden’s speech was a “wake-up call” for the nation and mainstream media. “He was absolutely right, in my opinion, that the Trump wing of the party and the MAGA Republicans have jumped the rails of constitutional democracy, of the factual universe and of representative democracy.”

The Mediterranean in History: David Abulafia 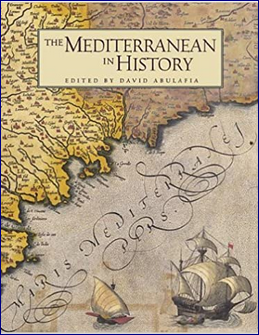 ontained in this history of the “Great Sea” are the stories of the birth of Western Civilization, the clash of warring faiths, and the rivalries of empires.
David Abulafia leads a team of eight distinguished historians in an exploration of the great facts, themes and epochs of this region’s history: the physical setting; the rivalry between Carthaginians, Greeks, and Etruscans for control of the sea routes; unification under Rome and the subsequent break up into Western Christendom, Byzantium, and Islam; the Crusades; commerce in medieval times; the Ottoman resurgence; the rivalry of European powers from the eighteenth to the twentieth centuries; and the globalization of the region in the last century.

The book departs from the traditional view of Mediterranean history, which placed emphasis on the overwhelming influences of physical geography on the molding of the region’s civilizations. Instead, this new interpretation regards that physical context as a staging ground for decisive action, and at center stage are human catalysts at all levels of society-whether great kings and emperors, the sailors of medieval Amalfi, or the Sephardic Jews who were expelled from Spain in 1492. The authors do more than simply catalogue the societies that developed in the region, but also describe how these groups interacted with one another across the sea, enjoying commercial and political ties as well as sharing ideas and religious beliefs.

This richly illustrated book offers contemporary historical writing at its best and is sure to engage specialists, students, and general readers alike.

This is a lushly illustrated, sweeping overview of the Mediterranean region by eight historians. Each writes about a specific period, but all describe the sea as the most important feature of the area, where the beguilingly varied cultures have lined the coasts, appearing and vanishing over the centuries, and have traded and warred with each other. Except for Egyptian civilization, self-contained and usually safe in the Nile Valley, the Mediterranean presented both danger and opportunity–the fact that the Romans were the only ones to ever unify it shows how susceptible it has been to shifts in power, especially naval power, which is presented as a history-making factor in every writer’s essay, as is another historical constant: the geographical and climatic environment. Within these structures, the authors depict the daily workings of commerce and the conflicts of Christianity, Islam, and Judaism, their observations always accentuated by photographs and drawings. A lovely production that will whet both eye and mind. REVWR
Copyright © American Library Association. All rights reserved

“The illustrations are magnificent and not just decorative, but mesh intelligently with the text.”–The London Sunday Times

“A superb resource for personal enrichment and an acclaimed contribution to both academic and community library shelves.”–Library Bookwatch 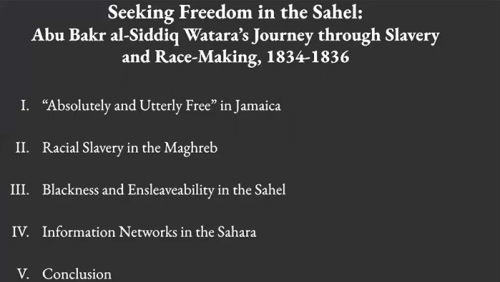 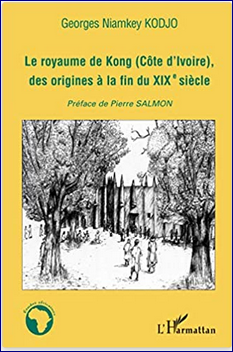