China and its neighbours all want a piece of the South China Sea. Rights to fish, territory, oil and gas. This fight has it all, including the potential for war. So why is ASEAN struggling to manage the problem? And why won’t China share?

How The U.S. Fell Behind China In The Fight Against Climate Change

Ever since President Trump withdrew the U.S. from the Paris Agreement, China has played an increasingly large role in the international fight against climate change. The country is now the world’s largest manufacturer of solar panels, lithium ion batteries, and electric vehicles. But while China has stepped up in these regards, it is still the global leader in carbon emissions, and burns more coal than the rest of the world combined. As President-elect Joe Biden looks to reassert American leadership in green energy and climate initiatives, it remains to be seen whether the U.S. and China can work collaboratively to address the climate crisis. CORRECTION (November 16, 2020): Barbara Finamore and Alvin Lin both work at the “Natural Resources Defense Council” not the “National Resources Defense Council”

Sen. Bernie Sanders talks to CNN’s Anderson Cooper about the possibility of President Donald Trump running for president again in 2024.

Lawrence O’Donnell says Mitch McConnell was literally crying on the Senate floor today when Republicans in Georgia were standing up to Donald Trump’s election lies. Aired on 12/3/2020.

Mary Trump: Trump Wouldn’t Be Considering Family Pardons ‘If There Weren’t A There There’ | MSNBC

Regarding recent reporting that President Trump is considering a pardon for his children, Mary Trump says he wouldn’t be considering those pardons ‘if there weren’t a there there.’ Aired on 12/4/2020.

Why would Trump’s kids need ‘pre-emptive’ pardons, as The New York Times reports the president has discussed? We asked fmr. FBI General Counsel Andrew Weissmann about that. Aired on 12/2/2020.

The Ecological Theater and the Evolutionary Play: G. Evelyn Hutchinson 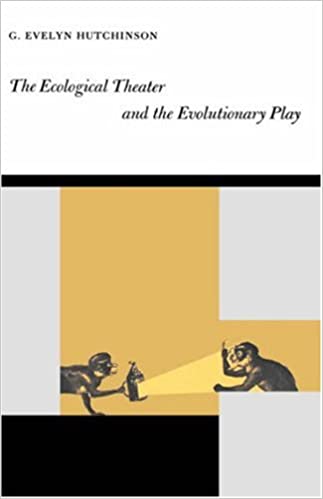 In this delightful collection of essays, the author of The Enchanted Voyage and The Itinerant Ivory Tower turns his attention to the influence of environment on evolution. His discussion of the nature of the terrestrial environment we know leads to an account of possible ecological conditions on other bodies in the universe. Mr. Hutchinson also deals specifically with some influences on man’s evolution, emphasizing the extremely recondite nature of these forces. One of the other pieces looks at the relationship of natural beauty to works of art, particularly in the context of comparisons between natural history museums and art galleries. The final essay, “The Cream in the Gooseberry Fool,” is an entertaining account of an English country clergyman’s work with the European magpie moth, which resulted in one of the most significant early discoveries in genetics. The treatment throughout requires no technical learning, though the most important and modern theoretical results are cited in the footnotes. 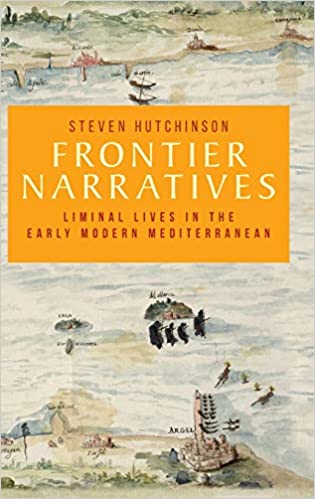 This book explores how human interaction in the frontier zones of the early modern Mediterranean was represented during the period, across genres and languages. The Muslim-Christian divide in the region produced an unusual kind of slavery, fostered a surge in conversion to Islam and offered an ideal habitat for Catholic martyrdom. The book argues that identities and alterities were multiple, that there was no war between Christianity and Islam and that commerce prevailed over ideology and dogma. Inspired by Braudel, who asserts that ‘the Mediterranean speaks with many voices; it is a sum of individual histories’, it endeavors to allow the people of the early modern Mediterranean to speak for themselves.