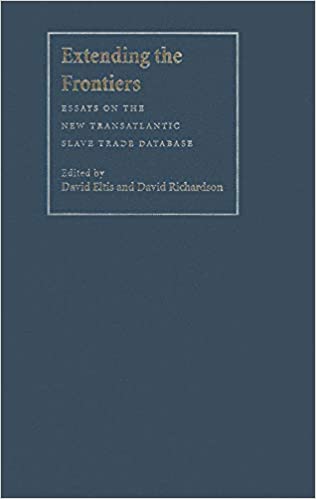 Since 1999, intensive research efforts have vastly increased what is known about the history of coerced migration of transatlantic slaves. A huge database of slave trade voyages from Columbus’s era to the mid-nineteenth century is now available on an open-access Web site, incorporating newly discovered information from archives around the Atlantic world. The groundbreaking essays in this book draw on these new data to explore fundamental questions about the trade in African slaves. The research findings―that the size of the slave trade was 14 percent greater than had been estimated, that trade above and below the equator was largely separate, that ports sending out the most slave voyages were not in Europe but in Brazil, and more―challenge accepted understandings of transatlantic slavery and suggest a variety of new directions for important further research.

For the most complete database on slave trade voyages ever compiled, visit http://www.slavevoyages.org.