Here’s everything you’ve been wanting to known about ‘packing’ the Supreme Court, from the guy who literally made the documentary on it.

This handbook generates new insights that enrich our understanding of the history of Islam in Africa and the diverse experiences and expressions of the faith on the continent. The chapters in the volume cover key themes that reflect the preoccupations and realities of many African Muslims. They provide readers access to a comprehensive treatment of the past and current traditions of Muslims in Africa, offering insights on different forms of Islamization that have taken place in several regions, local responses to Islamization, Islam in colonial and post-colonial Africa, and the varied forms of Jihād movements that have occurred on the continent.

The handbook provides updated knowledge on various social, cultural, linguistic, political, artistic, educational, and intellectual aspects of the encounter between Islam and African societies reflected in the lived experiences of African Muslims and the corpus of African Islamic texts.

Burning the Books: A History of the Deliberate Destruction of Knowledge: Ovenden, Richard 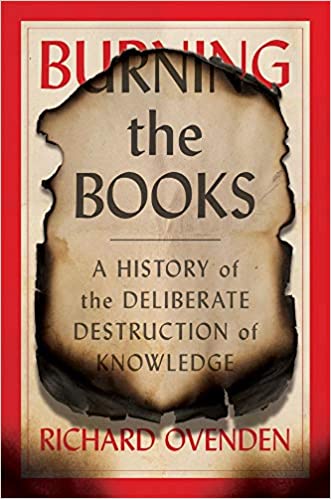 The director of the famed Bodleian Libraries at Oxford narrates the global history of the willful destruction―and surprising survival―of recorded knowledge over the past three millennia.

Libraries and archives have been attacked since ancient times but have been especially threatened in the modern era. Today the knowledge they safeguard faces purposeful destruction and willful neglect; deprived of funding, libraries are fighting for their very existence. Burning the Books recounts the history that brought us to this point.

Richard Ovenden describes the deliberate destruction of knowledge held in libraries and archives from ancient Alexandria to contemporary Sarajevo, from smashed Assyrian tablets in Iraq to the destroyed immigration documents of the UK Windrush generation. He examines both the motivations for these acts―political, religious, and cultural―and the broader themes that shape this history. He also looks at attempts to prevent and mitigate attacks on knowledge, exploring the efforts of librarians and archivists to preserve information, often risking their own lives in the process.

More than simply repositories for knowledge, libraries and archives inspire and inform citizens. In preserving notions of statehood recorded in such historical documents as the Declaration of Independence, libraries support the state itself. By preserving records of citizenship and records of the rights of citizens as enshrined in legal documents such as the Magna Carta and the decisions of the US Supreme Court, they support the rule of law. In Burning the Books, Ovenden takes a polemical stance on the social and political importance of the conservation and protection of knowledge, challenging governments in particular, but also society as a whole, to improve public policy and funding for these essential institutions.

“After more than a century, the science is clear. The economics is clear.” William D. Nordhaus

Experts including Dr Anthony Fauci, the director of the National Institute of Allergy and Infectious Diseases and a member of the White House Covid-19 taskforce, and Dr Kate O’Brien of the World Health Organization speak at a special session about a vaccine for coronavirus 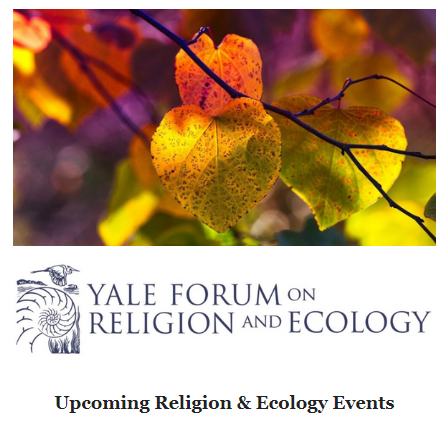 There are many important events happening soon.
We wanted to share some of them with you now.

Tim Bennett Explains: Why the oil price is so volatile

Tipped to hit $200 per barrel just a few years ago, the oil price has plunged to below $40. In this short video, aimed at oil novices, I look at why. Our free video library of over 100 videos is available at killikexplains.com For a free copy of our short guide to boosting your Financial Fitness after 50, please email editor

Here’s What Drives The Price Of Oil | CNBC

President Donald Trump’s decision to pull out of the Iran nuclear deal could rattle the oil market, but there’s a lot more to it than just that. There are many factors in play when it comes to how prices are determined. Crude is influenced by three major factors: supply, demand and geopolitics – and all three play a big role in how much Americans pay at the pump.

Let’s retrace on an animated map a summary of the modern history of petroleum until the present day.

For more: https://news.cgtn.com/news/2020-10-21… Except for Bill Clinton, no president in modern U.S. history has won an election without winning Florida. It looks like the swing state will determine this year’s election as well. A fight on the voting rights of ex-felons is brewing in the Sunshine State.