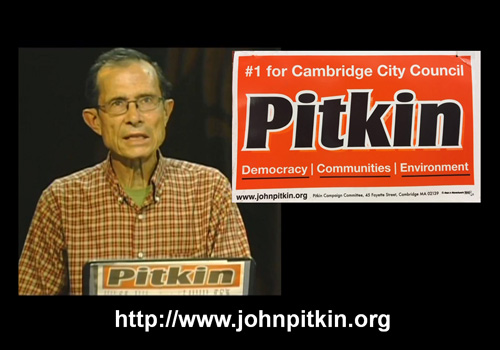 John Pitkin is running for a seat on the Cambridge City Council with a strong background and extensive experience in citizen-action on environmental and climate change issues. 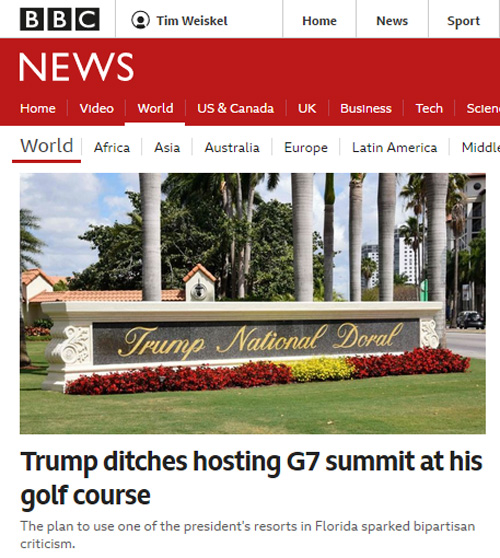 [Who knows what motivated the change in the President’s thinking?

Perhaps it was because of the shame of bringing world leaders to view for themselves what many Americans have come to understand are credible grounds for his impeachment and a manifest demonstration of America’s embarrassment on a scale rarely witnessed before in modern history.]

[Or perhaps it was the ridicule that erupted in the American press that changed his mind.] 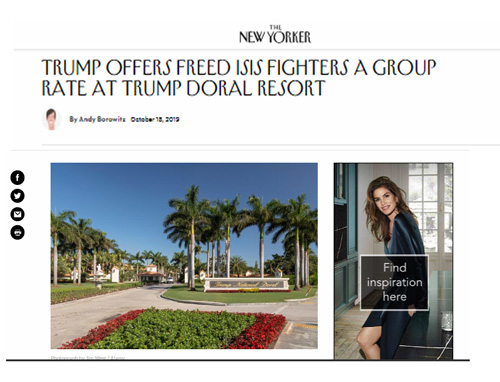 [It is a bit of a mystery — apparently, even to his closest staff members — as to what considerations enter into the decisions the President of the United States is making at this moment.

Or perhaps the decision had something to do with the difficulties the President was having with the military and his staff was beginning to hear about from sources like the world-wide transmission of the BBC’s Newshour. ]

‘I see women being on Mars just as much as men’ 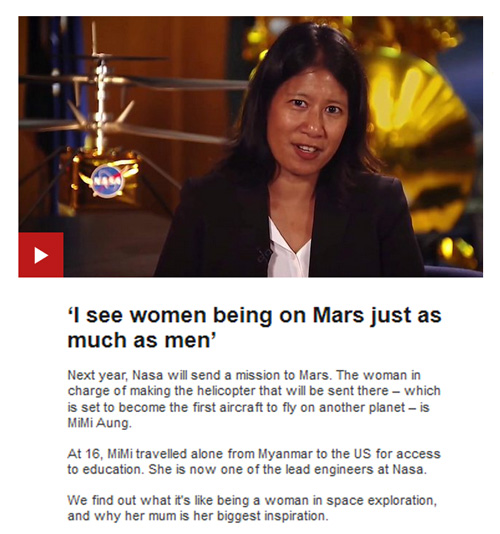 [But why should either men or women go to Mars? Surely there are other realms in which we can affirm gender equality, non?]