Alexander von Humboldt-Stiftung
Published on May 6, 2013

Alexander von Humboldt-Stiftung
Published on May 6, 2013
Gregory Ralph Crane combines classical philology and computer science in an innovative approach, applying computer science methods to systematise human cultural development. He owes his reputation as a pioneer of digital humanities to his development of the Perseus Digital Library, a comprehensive and freely accessible online library for antique source material. By appointing him to the University of Leipzig, the university aims to expand its Institute of Computer Science into an internationally visible digital humanities centre.

Prof. Dr. Gregory Ralph Crane, born in 1957, currently holds a chair in the Department of Computer Science at TUFTS University, Medford, USA. He completed his doctorate in classical philology at Harvard University in 1985 and subsequently worked there as an assistant professor. From 1985, he was involved in planning the Perseus Project as a co-director; in 1992, he became an assistant professor and later an associate professor at TUFTS University where he has held the Winnick Family Chair of Technology and Entrepreneurship since 1998. He has received, among others, the Google Digital Humanities Award 2010 for his work.

Scott Warren Provided Food & Water to Migrants in Arizona; He Now Faces Up to 20 Years in Prison 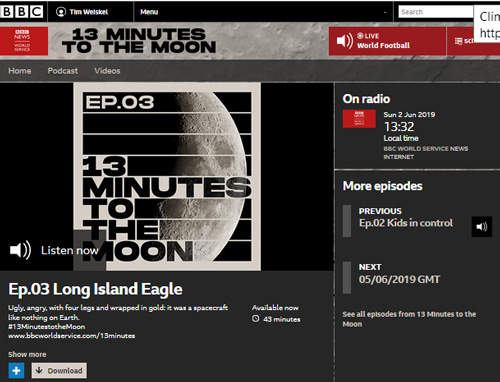 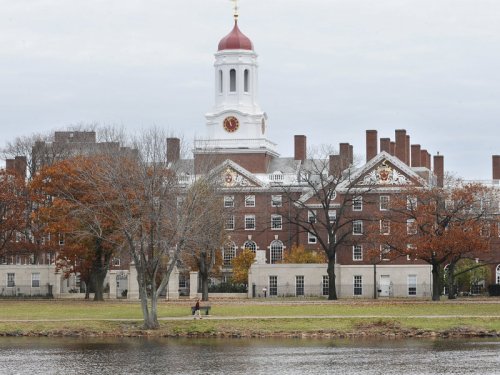 A file photo shows the campus of Harvard University in Cambridge, Mass. Dr. Anthony Rostain, co-author of The Stressed Years of Their Lives, says today’s college students are experiencing an “inordinate amount of anxiety.” Lisa Poole/AP

As colleges and universities across the country report an explosion of mental health problems, a new book argues that college life may be more stressful than ever. Dr. Anthony Rostain, co-author of The Stressed Years of Their Lives, notes that today’s college students are experiencing an “inordinate amount of anxiety” — much of it centered on “surviving college and doing well.”

“What we’re seeing now are growing numbers of students coming [onto] campus who are already being treated for mental illness, or who are on various medications and who really have learned to manage their illnesses at home,” he says, “but suddenly they’re on their own and sometimes they’re not following through [with] their own recommended treatments.”

Rostain is a professor of psychiatry and pediatrics at the Perelman School of Medicine at the University of Pennsylvania, and the former chair of the school’s Task Force on Student Psychological Health and Welfare. His co-author, B. Janet Hibbs, is a family and couples psychotherapist whose son took a medical leave of absence during his first college spring break to deal with anxiety and depression. Hibbs faced a difficult set of choices: she wanted to best parent her son as he struggled, but she also wanted his life to stay on track.

Save The Bees: EPA Bans 12 Pesticides Harmful To Honeybees | On Point 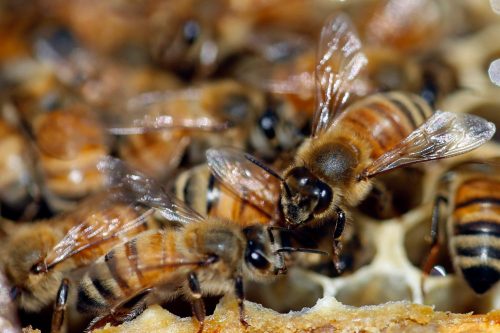 Honeybees are shown on a frame at beekeeper Denise Hunsaker’s apiary, Monday, May 20, 2019, in Salt Lake City. (Rick Bowmer/AP)

The EPA is pulling a dozen products containing chemicals harmful to honeybees. It’s the end of a long legal battle, but not the end of the threat to bees.

“Is the human species slowing down?” with Prof Danny Dorling

In Origin of Species, Charles Darwin described how a population explosion occurs and called the time of population explosion “ favourable seasons”, he was not to know it, but such circumstances arose for his own species at around the time of his own birth. However, the favourable seasons for human population growth were not experienced favourably, with times of great social dislocation from small scale enclosure to global colonisation. Now those seasons are over, we have experienced the first ever sustained slowdown in the rate of global human population growth. This has been the case for at least one human generation. However, we are not just slowing down in terms of how many children we have, but in almost everything else we do, other than in the rise in global temperatures that we are recording and that we have to live with. It can be argued that there is even a slowdown in such unexpected areas as debt, publishing, and in the total amount useful information being produced.

If this is true – that humanity is slowing down in almost everything that we do – what does this mean? What measurements suggest that slowdown is true? And if so much is still rising, albeit at slower and slower rates – is that such a great change? Finally how might the slowdown impact on economic thought. In many ways economics was the science of the great acceleration; a science that makes most sense when markets are expanding and demand is rising. What kind of an economics is needed in a world where enormous and accelerating growth has stopped being the normality?

Danny Dorling joined the School of Geography and the Environment in September 2013 to take up the Halford Mackinder Professorship in Geography. He was previously a professor of Geography at the University of Sheffield. He has also worked in Newcastle, Bristol, Leeds and New Zealand, went to university in Newcastle upon Tyne, and to school in Oxford.

Much of Danny’s work is available open access (see www.dannydorling.org). With a group of colleagues he helped create the website www.worldmapper.org which shows who has most and least in the world. His work concerns issues of housing, health, employment, education, wealth and poverty. His recent books include, co-authored texts The Atlas of the Real World: Mapping the way we live and Bankrupt Britain: An atlas of social change.

Sole authored books include, So you think you know about Britain; and Fair Play, both in 2011; in 2012 The No-nonsense Guide to Equality, The Visualization of Social Spatial Structure and The Population of the UK Unequal Health, The 32 Stops and Population Ten Billion in 2013; All That is Solid in 2014; and Injustice: Why social inequalities persist revised in 2015. In 2016 with Bethan Thomas he authored People and Places: A 21st century atlas of the UK, A Better Politics: How government can make us happier and with Carl Lee Geography: ideas in profile. In 2017 with Dimitris Ballas and Ben Hennig he produced The Human Atlas of Europe and in 2017 he also wrote the sole authored book The Equality Effect: Improving life for everyone.

Before a career in academia Danny was employed as a play-worker in children’s play-schemes and in pre-school education where the underlying rationale was that playing is learning for living. He tries not to forget this. He is an Academician of the Academy of the Learned Societies in the Social Sciences, a former Honorary President of the Society of Cartographers and a current patron of Roadpeace, the national charity for road crash victims.