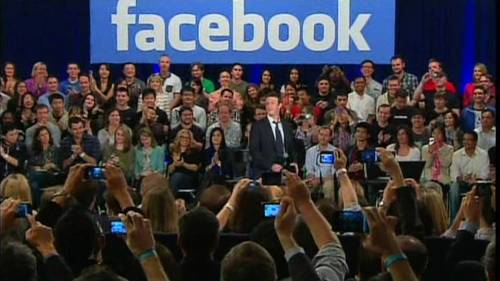 On Capitol Hill, representatives of Facebook told lawmakers Wednesday the company unwittingly sold $100,000 worth of advertisements to a Russian company that aimed to polarize the U.S. electorate on issues of gun rights, immigration, LGBTQ rights and racism. The company was described as a Russian “troll farm” with a history of pushing pro-Kremlin propaganda. Democratic Congressmember Adam Schiff cited the move as evidence that Russia interfered in the 2016 election. 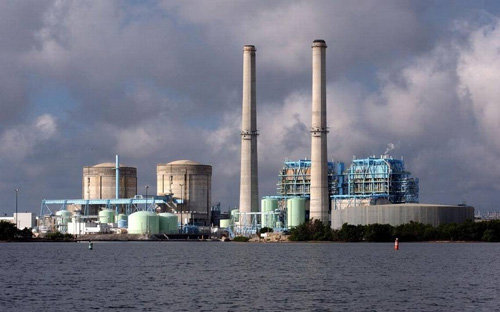 Turkey Point Units 3 & 4, Homestead, FLThe Texas Gulf Coast cleanup from Hurricane Harvey has just begun and flood waters receded from the South Texas Project (STP) nuclear power station near Bay City. While the Texas nuclear power plant dodged the bullet, now an extremely dangerous Hurricane Irma is barreling towards Florida. Four Florida Power & Light (FPL) reactors at two nuclear power stations (Turkey Point 3 & 4 and St. Lucie 1 & 2) on the Atlantic Coast are in the projected path of this Category 5 superstorm. Turkey Point 3 & 4, are located in Homestead, FL just south of Miami on the Biscayne Bay. St. Lucie 1 & 2 are on Hutchinson Island between the Atlantic Ocean to the east and Indian River to the west. FPL continues to track Irma’s path and in anticipation of receiving hurricane force winds (presently 180 mph) announced that it will shut down the reactors in advance of Irma’s arrival to put the four atomic reactors in cold shutdown, their safest and most reliable condition.

By contrast with the approach of Hurricane Harvey in Texas, STP nuclear power station made the decision to remain at full power throughout the storm. In fact, STP never experienced sustained hurricane wind levels above the 73 mph threshold that would have required shutdown. The reactors never lost offsite power from the grid that would have automatically shut down the units. However, significant flooding of the STP evacuatoin planning zone did occur including flooding of the reactor site. Bay City, TX, located 12-miles from the STP reactor site is one of the nuclear emergency host recepetion centers. Matagorda County and Bay City officials had ordered two “mandatory evacuations” on

August 24 and 25 disrupting the nuclear emergeny plan in anticipation of Colorado River flooding. The mandatory evacuation was lowered to “voluntary evacuation at your own risk” on August 29. Bay City and Matagorda County personnel are vital participants in the STP radiological evacuation plan providing emergency workers, police, fire, medical support and evacuation bus drivers. Evacuations routes throughout the county became flooded and impassible. 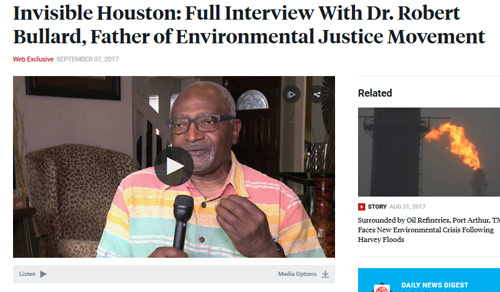 Residents across Houston are beginning to return to their communities in the wake of devastating flooding from Hurricane Harvey. To understand who stands to profit from the relief effort, and who may not, Democracy Now!’s Amy Goodman, Renée Feltz and Hany Massoud recently sat down with Dr. Robert Bullard, known as the founder of the environmental justice movement, at his home in Houston.

At ND Refinery, Trump Touts Withdrawal from Climate Accord, Pipelines 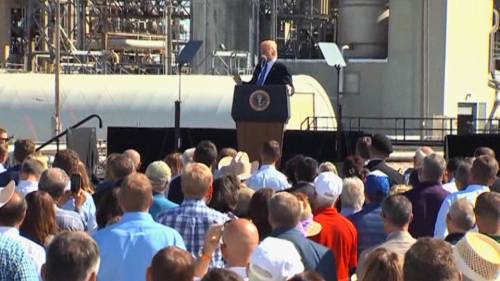 President Trump traveled to North Dakota Wednesday to pitch a tax plan that would overwhelmingly favor the wealthiest Americans, while touting his administration’s role in slashing environmental protections and promoting the fossil fuel industry. Trump made the remarks at an oil refinery in Mandan, across the Missouri River from the state capital, Bismarck.

President Donald Trump: “In order to protect American industry and workers, we withdrew the United States from the job-killing Paris climate accord. Job killer. People have no idea. Many people have no idea how bad that was. And right here in North Dakota, the Dakota Access pipeline is finally open for business.”

Trump also touted his move to re-authorize the Keystone XL pipeline, which would carry more than 800,000 barrels of tar sands oil per day from Alberta, Canada, to U.S. refineries. 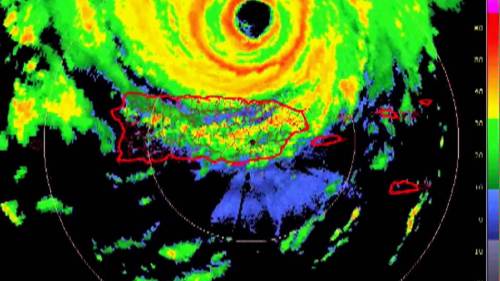 In the Caribbean, at least 10 people are dead after Hurricane Irma, the largest Atlantic hurricane on record, brought devastation to small islands as it barreled toward the Dominican Republic, Haiti, Cuba and South Florida. The eye of the Category 5 storm struck the islands of Saint Martin and Anguilla Wednesday with sustained winds of 185 miles an hour, leveling more than 90 percent of all structures. On Barbuda, the prime minister declared the island “practically uninhabitable” and warned the entire population may need to be evacuated, as another storm—Hurricane Jose—could strike over the weekend. In Puerto Rico, more than a million people have lost power, as authorities warned some areas could be dark for up to six months, partly because the island’s electrical infrastructure has gone neglected due to Puerto Rico’s debt crisis. In Haiti, hundreds of residents of a tent city in the capital Port-au-Prince who were left homeless after a 2010 earthquake appealed to the government for shelter from the approaching storm.

100,000+ Evacuate in Florida as Hurricane Irma Takes Aim at Miami 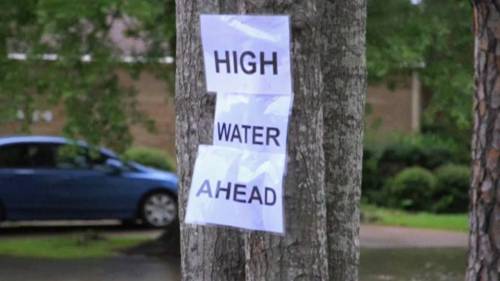 In Florida, more than 100,000 people have been told to evacuate their homes as some computer models predict Irma could make a direct hit on Miami as a Category 4 storm. Climate scientists say warmer ocean temperatures due to climate change likely added to Hurricane Irma’s power. We’ll have more on Hurricane Irma and climate change after headlines, as we speak with climate activist Bill McKibben.

“We Have Never Had Anything Like Them”: Bill McKibben on Floods, Winds & Fires Devastating U.S.

https://democracynow.org – In the Caribbean, at least 10 people have died as the historic Category 5 Hurricane Irma barrels across the Atlantic Ocean and toward the U.S. coast. Hurricane Irma is the most powerful storm ever recorded over the Atlantic Ocean. On Barbuda, 90 percent of all structures were destroyed. The prime minister, Gaston Browne, has declared Barbuda is “practically uninhabitable.” This comes as Houston, the fourth-largest city in the U.S., is beginning to rebuild from Hurricane Harvey, one of the most powerful hurricanes in U.S. history. Wide swaths of the Pacific Northwest are also on fire, as uncontrollable wildfires burn hundreds of thousands of acres across Oregon, Montana and Washington state. For more on climate change and extreme weather, we’re joined by Bill McKibben, co-founder of 350.org, from his home in Vermont. He’s the author of several books, including “Eaarth: Making a Life on a Tough New Planet.” 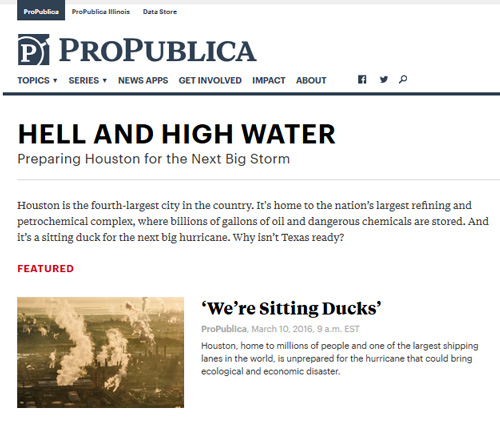 Preparing Houston for the Next Big Storm

Houston is the fourth-largest city in the country. It’s home to the nation’s largest refining and petrochemical complex, where billions of gallons of oil and dangerous chemicals are stored. And it’s a sitting duck for the next big hurricane. Why isn’t Texas ready?