Published on Feb 23, 2017
President Donald Trump is giving himself too much credit sending criminal foreigners out of the country. He’s getting too much credit from one of the few women with a top White House job for elevating women in the administration. (Feb. 23)

More severe storms, higher coastal waters, and extreme heat waves are coming to Boston in the near future. Mayor Marty Walsh’s administration plans to prepare the city for climate change using scientific projections compiled by a team of scientists from across the region. This group, led by School for the Environment Associate Professor of Hydrology Ellen Douglas and Professor of Climate Adaptation Paul Kirshen brought together experts to focus on sea level rise, coastal storms, extreme precipitation and extreme temperature projections for the Boston region.

In a new report for Climate Ready Boston, the teams led by Douglas and Kirshen provided a scientific consensus that will be used to inform long term planning for the City of Boston. The study’s key findings include: 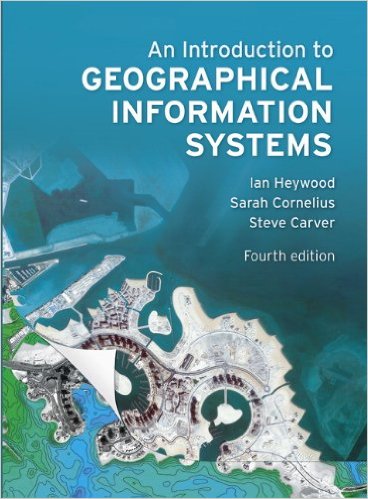 The fourth edition of this highly regarded and successful text continues to provide a clear and accessible introduction to the world of GIS for students and professionals. With an increased focus on the practical applications of GIS, the new edition features a wealth of new multi-disciplinary case studies and examples of GIS in practice, demonstrating how it is used worldwide and within a variety of different industries.

Furthermore, the new edition has been substantially revised and updated to include coverage of the latest advances in GIS such as web and mobile applications.

Martin Luther King Jr.: ‘The Economic Problem Is the Most Serious Problem’