Lagos Rising (2014): Lagos is the world’s fastest growing megacity, riding on a lucrative oil industry and expanding economy. But while skyscrapers furnish the business elite, millions in the city’s slums wonder if they will benefit.

“Lagos will become the financial hub for the continent of Africa”, says David Frame, the managing director of Eko Atlantic. He is in charge of building an 8km sea wall and dredging the Atlantic ocean, creating a new foundation for a business waterfront. The audacious plans may seem the stuff of fantasy, but a lot is staked on the success of the new development, to be finished in 2019. “The evolution of Eko Atlantic will change the face of Lagos, and open a new gateway to your success in Africa”, booms an advertisement. As forecasters anticipate the expansion with glee, the nearby fishing community of Makoko remains beset by Third World problems. The town’s Chief Francis begs for aid. “The government should reconsider us as human beings and help us for improvements of this community”, he says. 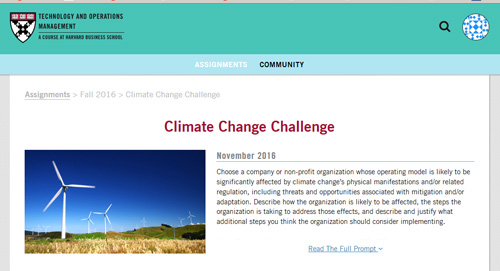 President-elect Donald Trump has talked a lot about his plans to “drain the swamp,” essentially vowing to rid Washington, D.C., of corrupt influencers. How is that reflected by the leaders he wants in his administration?

Here’s a look at the president-elect’s picks, and their industry ties. Some work for influential companies, some sit on boards, and some are longtime politicians who receive large campaign contributions from various industries.

Lewis Wallace is a reporter for Marketplace based in the New York Bureau, working closely with Marketplace Morning Report.

He comes to Marketplace from WYSO Public Radio in Yellow Springs, Ohio, where he was an economics reporter and… 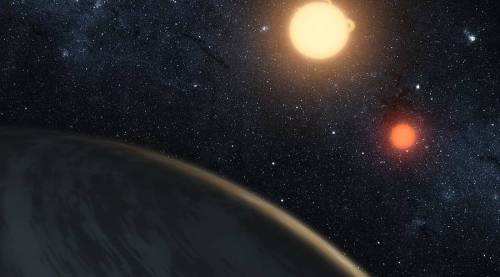 The Obama administration has issued sanctions on Russia in response to allegations that the country hacked the U.S. and influenced the presidential election. How will the incoming Trump administration decide to deal with Russia? And in other Trump-related matters, a look at what his presidency means for U.S. strategy in space.

Rex Tillerson has a plan to divest from Exxon Mobil 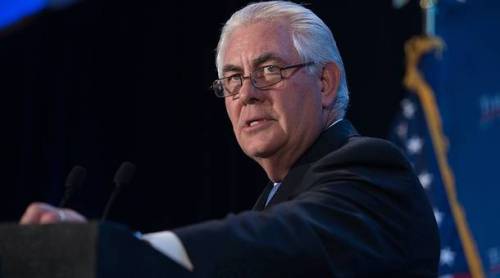 Exxon Mobil’s Rex Tillerson speaks at a discussion organized by the Economic Club of Washington. –

Rex Tillerson, the CEO of Exxon Mobil and now President-elect Donald Trump’s pick for secretary of state, has announced his plan to divest from Exxon in hopes that he will be confirmed for the new job.

He’ll essentially cash out on his current and future shares in the company, placing the value of the deferred awards in an independently managed trust. His deferred awards in Exxon are currently valued at around $182 million; current shares will sell for around $55 million. He’ll let go of his salary, retirement benefits and bonuses.

Jordan Libowitz with Citizens for Responsibility and Ethics in Washington points out that this divestment is legally required of executive branch employees who aren’t the president.

“He either needs to divest, or he needs to recuse himself from anything that would affect the industry in which he has the conflict, which would make it pretty much impossible to be secretary of state,” Libowitz said.

Trump still hasn’t moved much on the ethical concerns with his global real estate business. He has talked about getting out of his charitable foundation, and said he’ll suspend deals in some countries, but nothing approaching a full firewall like what his cabinet members will be required to pursue.