The greatest wealth transfer in history is underway, according to a new report.

A study from the Boston College Center on Wealth and Philanthropy projects that $59 trillion is expected to be passed down to heirs, charities and taxes between 2007 and 2061.

Total gifts to charity during the period of the study are expected to be more than $27 trillion, which includes sums from final estates (with no surviving spouse) as well as total lifetime giving. 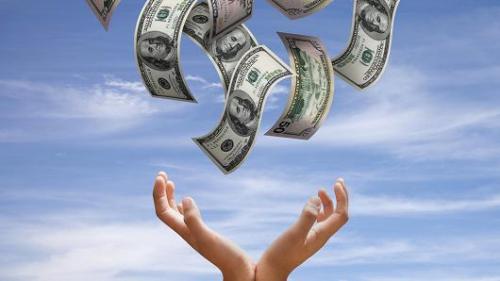 The study assumes economic growth rates of 2 percent and the extension of current tax provisions. If the economy grows at 3 percent a year, charitable giving could reach $40 trillion, according to the study.

“The estimates of wealth and philanthropy we highlight in the report are conservative and probably represent the floor rather than the ceiling of what is in store for philanthropic giving,” said Paul Schervish, director of the Center on Wealth and Philanthropy. “The most important finding in the study is the continued abundant and growing financial capacity for philanthropy.”