Evaluation of FAO and Climate Change

The team leader of the Evaluation of FAO’s contribution to Climate Change Adaptation and Mitigation (CCAM), Mr. Ashwin Bhouraskar, explains how FAO has contributed worldwide to address climate change. Watch the video to learn more about the evaluation main findings and recommendations.
The FAO Deputy Director General and the Director of FAO Climate and Environment Division provide their comments and reveal that FAO is committed to create a climate change corporate strategy by the end of 2016.

The full evaluation report is available for free download at: http://www.fao.org/evaluation/en/

The Global Information System on Plant Genetic Resources for Food and Agriculture will make the search for deeper information on diverse data sets easier for the global community by creating a new global public good in the form of a digitized data pool on food plants. Since 2007 the seed treaty (ITPGRFA) has facilitated the pooling and exchange of crucial genetic material of the world’s most important food crops, supporting their collective management and encouraging their use – and maintaining the pooled material as a public good under the management of the global community. The new System will make will also make available key information that will add value to the genetic resources for farmers, breeders, the seed sector and the scientific community. President Obama sought to drum up support for the Trans-Pacific Partnership trade deal as he continues his visit to Vietnam. The pact among 12 Pacific Rim countries, including Vietnam, appears unlikely to pass the U.S. Congress before the November election. All three presidential candidates have opposed it amid a wave of public protest by those who say it benefits corporations at the expense of health and environmental regulations. But Obama said he believed the TPP would one day pass.

President Barack Obama: “Moreover, I support TPP because of its important strategic benefits. Vietnam will be less dependent on any one trading partner and enjoy broader ties with more partners, including the United States.”

A new Climate Innovation Centre has opened in Ghana to support green companies. The Centre is funded by donors like the World Bank. It aims to provide seed money for businesses that are good for the environment, create jobs and improve lives. CCTV’s Katerina Vittozzi has the story.

Kenya will close the world’s largest refugee camp this year. Kenyan Deputy President William Ruto says the facility poses an “existential threat”,after a series of attacks. The United Nations and Western states have warned against forcibly repatriating the 350,000 or so Somalis who still live in the sprawling Dadaab camp in northeast Kenya, saying it would violate international obligations. But Ruto, speaking at a U.N. humanitarian summit in Istanbul, said the international community had failed Somalia, still struggling to recover from the anarchy of the 1990s.

Activists who want Britain to leave the EU claim the country would one day face a wave of immigration from Turkey if it votes to remain in the bloc. Britain’s PM insists his nation has a veto on Turkish membership in the EU. The debate comes as the EU and Ankara try to finalize a deal aimed at stopping the flow of migrants from Turkey to Greece. VOA’s Henry Ridgwell reports.
Originally published at – http://www.voanews.com/media/video/br…

Does Technology Make Us Less Human?

It is not unusual these days to see people eating together at restaurants, but not interacting with each other. Instead, they are looking down at their smartphones. Elizabeth Lee reports.
Originally published at – http://www.voanews.com/media/video/do… 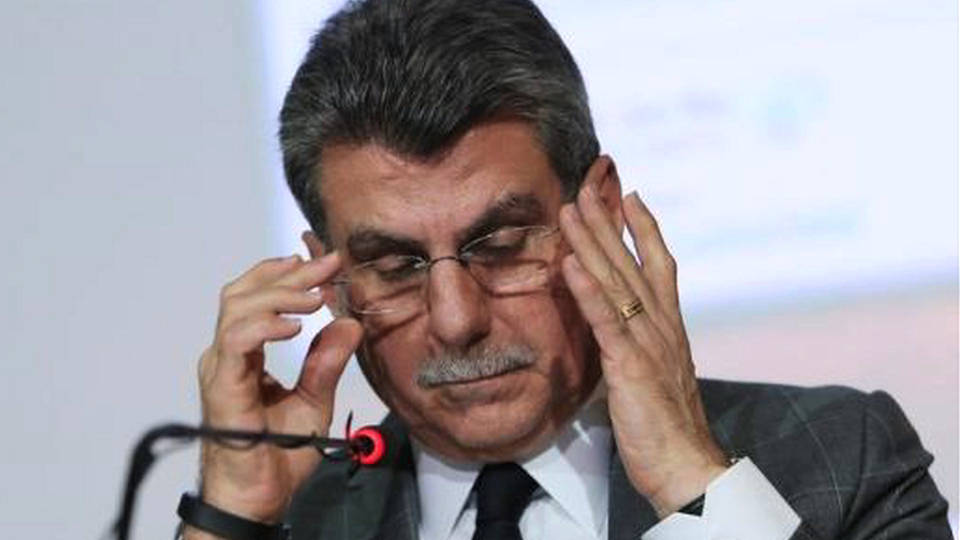 In Brazil, a key figure in the interim government has resigned after explosive new transcripts revealed how he plotted to oust President Dilma Rousseff in order to end a corruption investigation that was targeting him. The transcripts, published by Brazil’s largest newspaper, Folha de São Paulo, document a conversation in March, just weeks before Brazil’s lower house voted in favor of impeaching President Rousseff. Romero Jucá, who was then a senator but became a planning minister after Rousseff’s ouster, was speaking with a former oil executive, Sérgio Machado. Both men had been targets of the so-called “Car Wash” investigation over money laundering and corruption at the state-controlled oil firm Petrobras. In the conversation, the men agree that ousting President Rousseff would be the only way to end the corruption probe. Jucá notes the impeachment would “end the pressure from the media and other sectors to continue the Car Wash investigation.” He also says he has spoken with military commanders, who are supporting the plan and who are “monitoring the Landless Workers Movement,” which supports policies of Rousseff’s party. And Jucá says he has secured involvement by justices of the Brazilian Supreme Court, saying “there are only a small number” of justices he has not had access to. Writing for The Intercept, Pulitzer Prize-winning journalist Glenn Greenwald said, “The transcripts provide proof for virtually every suspicion and accusation impeachment opponents have long expressed about those plotting to remove Dilma from office.” On Monday, the planning minister said his comments were taken out of context, but he would step down. Meanwhile, as Brazil’s interim foreign minister visited Argentina, protesters gathered in Buenos Aires to condemn Rousseff’s ouster as a coup.

Mateo Alves: “This is a coup which has been made legitimate by the (Brazilian) National Congress. But it is not legitimate, it is illegal. It is a coup to put those corrupt criminals in power.”