National Bird – Films Picked Up For Distribution at Tribeca 2016 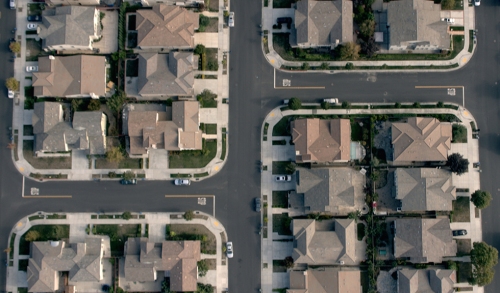 Sonia Kennebeck takes on the controversial tactic of drone warfare, and demands accountability through the personal accounts—recollections, traumas, and responses—of three American military veterans whose lives have been shaken by the roles they played in this controversial method of attack. Executive produced by Wim Wenders and Errol Morris.