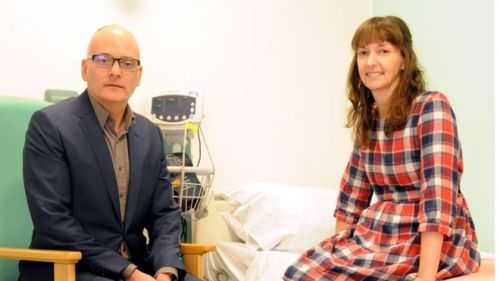 British doctors and nurses involved in the fight against the world’s worst outbreak of Ebola have been recognised in the New Year Honours list.

Among them is Dr Michael Jacobs, who leads the specialist infectious diseases team at the Royal Free Hospital in London.

He received a knighthood after helping treat three Britons who caught Ebola while working in Sierra Leone.