Investigative reporter Robert Parry on American journalism, now, and what we’re not being told about the living history of our country. 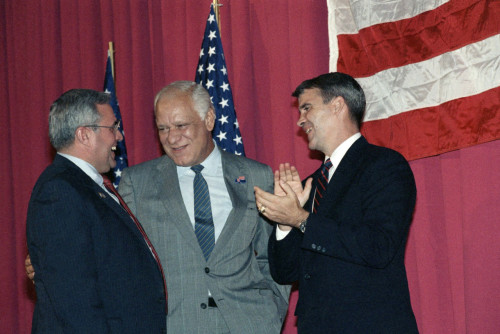 Investigative reporter Robert Parry is the kind of relentless digger that no small part of the American news media find too hot to handle. He went deep, back in the day, on American hostages, the “October surprise,” and the election of Ronald Reagan. He went deep on Iran-Contra and the adventures of the CIA in the cocaine trade. He’s still at it, writing and publishing unpopular truths. And talking about how too often we don’t know our own living history. And the news media’s not telling us. He just won the I.F. Stone Medal for Journalistic Independence. This hour On Point, tough reporter Robert Parry.

YouTube Red And The Future Of Paid Streaming | On Point

Are you ready to pay for YouTube? The world’s largest video portal is ready to charge. Can it take on Netflix, Hulu and all the rest? 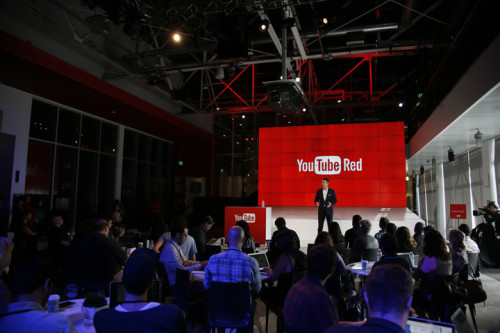 To add to your list of what can seem like infinite media options this week: YouTube Red The vast video and music service that brought you cute kitties and then mountains of everything sublime and ridiculous and sometimes fine, will start charging to watch and listen ad-free. Ten bucks a month, for YouTube! Well, YouTube Red. There will be new premium content, we’re told. And more features. But, are we now being pushed to pay for other people’s home videos? Or is this the new way of omnivorous media? This hour On Point — we’re reading YouTube Red. 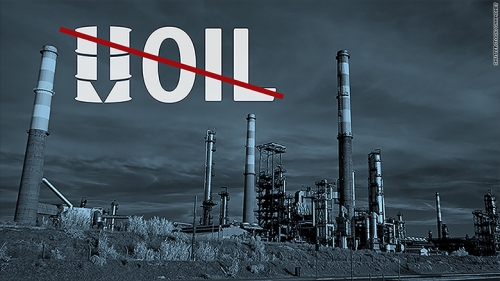 Oct. 26, 2015
The Rockefeller Brothers Fund stunned the world just over a year ago. The foundation that was built on a Big Oil fortune announced that it would no longer invest in fossil fuels.

Oil prices have plunged from over $90 when the fund made its announcement in September 2014 to $45 now — the lowest level since the recession.

Big energy stocks have been clobbered. Energy is by far the worst performing sector in the stock market in 2015. Meanwhile, the climate change divestment movement continues to gain momentum. Rockefeller is no longer an outlier.

“We are able to show it can be done,” says Rockefeller Brothers Fund President Stephen Heintz, “without causing harm to the overall performance of your investment portfolio.”

Rockefeller is still doing what every investor wants: beating its benchmarks, although the board acknowledges it’s still early days.

The divestment decision was primarily a moral one.

Donald Trump has had a rough life. His dad only gave him $1 million to start his career, and he had to pay it back! The Donald wants average Americans to believe that he is “one of them,” but nobody is buying his rags to riches historical rewrite.

Watch our latest megatrends film to see Celine Herweijer, a partner in our consulting practice, discuss the outcome of one set of collisions between megatrends — the sharing economy — and its impact on consumers and on business.

Celine Herweijer: the business case for a Paris climate deal

PwC partner Celine Herweijer explains what business is looking for in a proposed global climate pact, and how carbon markets can play a role in curbing greenhouse gas emissions.