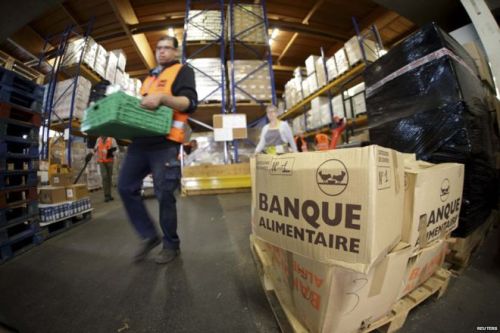 Plans to introduce a French law that bans supermarkets from destroying unsold food and obliges them to give it to charity is irritating retailers who say they already make a big effort to fight waste.

Under the law, stores of more than 400 sq m would have until July 2016 to sign contracts with charities or food banks, and to start giving them unsold produce.

** Look This Up On YouTube – “Why in the World are They Spraying?” Documentary **
At the 2013 Atlanta.MusicLibertyFest.com, Kristen Meghan, former Air Force Industrial Hygienist / Environmental Specialist gave a ground breaking presentation of what she had discovered about chemicals known to be in Chemtrails while serving her Country. Furthermore, she explains why she left the military after an attempt to silence her from speaking out on employee exposures from industrial sanding operations. This BRAVE young lady has put her livelihood / life on the line for U.S. Please take a minute to thank her and help U.S. by redistributing this Video and any other VALID information about Chemtrails to as many people as you can! This is a GLOBAL issue, other countries must get this information as well. “they” are spraying the majority of the population… Why? 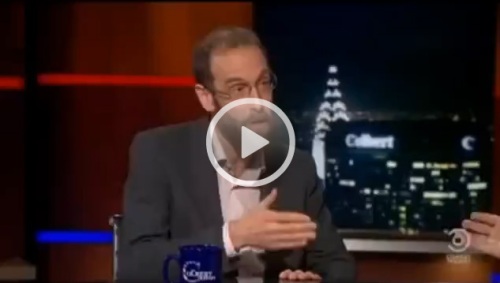 Harvard scientist and head U.S. government Geoengineer David Keith talking about spraying the planet with millions of tonnes of sulfuric acid in an attempt to combat global warming. **Please share, these maniacs must be stopped.**

The Case For and Against Climate Engineering Dec 2nd 2013.

For more information on Geoengineering go to:
http://www.uk-skywatch.co.uk/

NOTE: Please be patient as Kristen has received an overwhelming number of emails for lab requests and will answer them all as soon as possible.

Kristen gave a ground breaking presentation of what she had discovered about Geoengineering / Chemtrails while serving her Country.
This BRAVE young lady has put her livelihood / life on the line for us.

This presentation was produced, filmed and edited by John F. King
https://www.youtube.com/user/johnfking00

GeoEngineering and the Global Assault — A Round Table Discussion with Dane Wigington, George Barnes and Dr. Doug Levine
http://radio.consciouslifenews.com/ge…

Pilots, Doctors and Scientists Tell the Truth About Chemtrails

Experts present revealing evidence of the dangerous effects of Geo-Engineering Chemtrails has had on nature and human health.

This is an edited version of a much longer video that can be found here:
https://www.youtube.com/watch?v=O4WhY…

I did not record or produce the original clip I simply downloaded it form and edited it into a shorter presentation. The video I edited is for non profit educational purposes only.

Scientists, doctors, pilots, meteorologists and more share their concerns with the Shasta County Board of Supervisors in a Hearing on Chemtrails and Geoengineering from July 15, 2014

Please send this video to your local politicians and anyone you feel can make a difference.

Climate Engineering – Requiem for the Sky 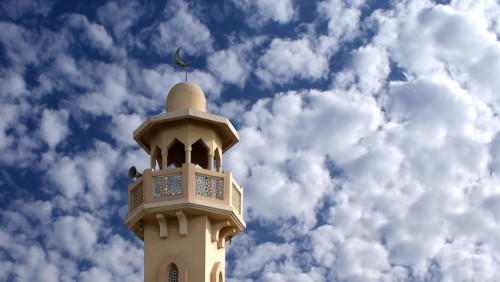 Islamic leaders from 20 countries have unveiled a sweeping new declaration on climate change, calling on their fellow Muslims to care for the planet and asking world leaders to phase out their use of fossil fuels.

On Tuesday, attendees at International Islamic Climate Change Symposium concluded their two-day summit in Istanbul, Turkey by issuing a formal declaration on global environmental issues. The declaration — which was clear to stipulate that climate change is both real and “human induced” — was equal parts theological and scientific, using an Islamic moral lens to insist that world leaders take immediate action to assist our warming planet.

“Our species, though selected to be a caretaker or steward (khalifah) on the earth, has been the cause of such corruption and devastation on it that we are in danger ending life as we know it on our planet,” the statement read. “Excessive pollution from fossil fuels threatens to destroy the gifts bestowed on us by God, whom we know as Allah –- gifts such as a functioning climate, healthy air to breathe, regular seasons, and living oceans.”

“What will future generations say of us, who leave them a degraded planet as our legacy? How will we face our Lord and Creator?” the authors added.

What will future generations say of us, who leave them a degraded planet as our legacy? How will we face our Lord and Creator?

The statement also made specific recommendations for world leaders who plan to attend the much-anticipated talks on climate change in Paris this December, hosted by the United Nations. The authors demanded that wealthy nations phase out their use of fossil fuels and switch to renewable energy systems, as well as lend aid to impoverished communities currently suffering from the harsh impacts of climate change — including parts of the world densely populated by Muslims.