Why we should listen to Pope Francis 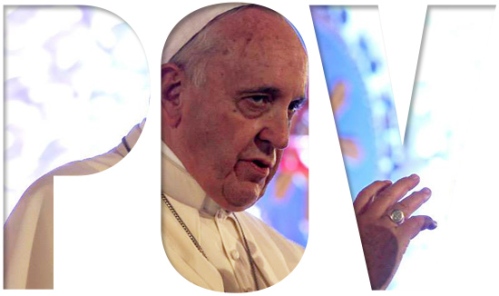 For too long, ideologues, deniers, and vested interests have prevented an appropriate, righteous response to the grave dangers of climate change. Now, the administrator of the US Environmental Protection Agency, Gina McCarthy, has a retort to those who still question if climate change is real: is the Pope Catholic? Pope Francis, through his recent 184-page encyclical on the environment, speaks in a strong voice about the seriousness of humans altering natural systems. All people, irrespective of their personal faith (as well as agnostics and staunch atheists), should reflect on the pope’s fundamental message.

The Catholic Church has a checkered past when it comes to embracing new scientific arguments, especially those that are seen to challenge deeply held beliefs (see Galileo’s work on the heliocentric solar system model). But Pope Francis takes a position right in the middle of the scientific community when he describes the basic drivers and consequences of human-induced climate change. On this issue, members of the Pontifical Academy of Sciences, including world-renowned Nobel laureates and climate scientists such as Mario Molina, Hans Joachim Schellnhuber, and Veerabhadran Ramanathan, guided the pope. The Vatican is debating whether to divest from fossil fuel companies.