Why the U.S. is worried about China’s land grab

Tensions among some Asian nations are growing after satellite images showed that China has been building up small islands in a disputed area of the South China Sea. Judy Woodruff talks to retired Adm. Dennis Blair, former commander of the U.S. Pacific Command, to learn more about the contested area and the U.S. response.

http://democracynow.org – Severe storms that began last week in Texas and Oklahoma have killed at least 23 people, and the damage is so extensive that Texas Governor Greg Abbott has declared nearly 40 counties disaster areas. In Houston, many highways turned into waterways, and more than a thousand cars were submerged under water. President Obama has pledged federal assistance to help the state recover, but cleanup efforts were stalled Thursday as thunderstorms continued. The historic floods in Texas come as the state is just ending an extreme drought. Meanwhile, several possible Republican presidential candidates are questioning climate change. Texas Sen. Ted Cruz has talked about “global warming alarmists.” Former Florida Governor Jeb Bush has said “climate change has been co-opted by the hard-core left.”

JUST OIL? THE DISTRIBUTION OF ENVIRONMENTAL AND SOCIAL IMPACTS OF OIL PRODUCTION AND CONSUMPTION 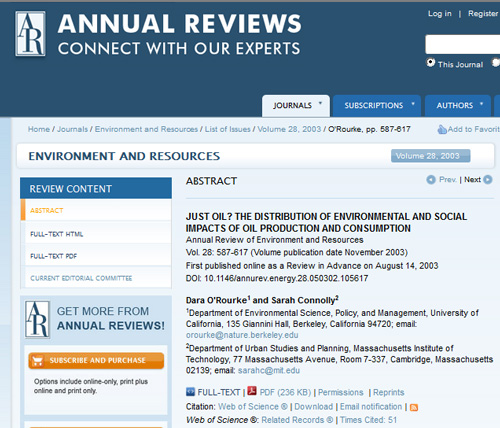 More than 4,000 migrants rescued in 24 hours in Mediterranean

In the space of just 24 hours more than 4,200 migrants have been rescued from boats in the Mediterranean. It marks a new high in the numbers desperate to reach European shores this year.

The Italian coastguard said distress calls were released from 22 boats off the coast of Libya and Italy, and 17 bodies were recovered. Ships from Italy, Germany, Ireland, Belgium and Britain took part in the rescue operation.

Are China’s ambitions in the South China Sea a threat?

US Secretary of Defense Ashton Carter voiced deep concerns about the scale of Beijing’s island building in the South China Sea.This comes after the Pentagon revealed that China had put two artillery vehicles on one of the artificial islands it’s building.Presenter: Folly Bah

How Ashton Carter differs from Obama’s past defense secretaries

President Obama announced that Pentagon veteran Ashton Carter will be his nominee to succeed Chuck Hagel as secretary of defense. From the White House, Carter pledged his “most candid” strategic and military advice if he is confirmed. Judy Woodruff gets reaction from retired Brig. Gen. David McGinnis, a former Defense Department official, and Foreign Policy’s David Rothkopf.

Democratic Senator Elizabeth Warren of Massachusetts is tired of Washington being in the grip of big money and lobbyists. She thinks things need to change. Now.