“…the beauty of that undid me entirely….” 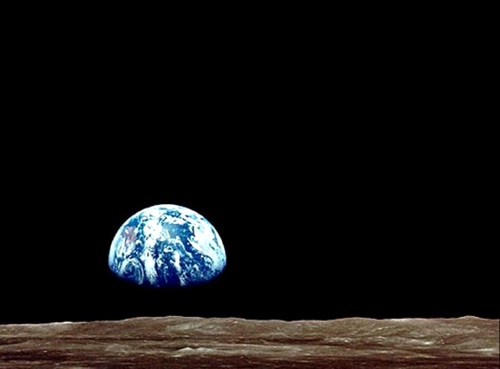 Who is doing more to save the planet?

The recently-released 2015 Climate Change Performance Index shows a new “record” in global energy related CO2 emissions.
Moreover, in the coming years, atmospheric CO2 concentration is set to exceed the 400 ppm benchmark. Both the rising emissions and a number of promising trends emphasise the need to reach an ambitious agreement at the COP21 in Paris.
A look at how different countries across the world are performing on climate change parameters and why one country is better than the other.

The Hundred-Year Marathon: China’s Secret Strategy to Replace America as the Global Superpower

One of the U.S. government’s leading China experts reveals the hidden strategy fueling that country’s rise – and how Americans have been seduced into helping China overtake us as the world’s leading superpower.

For more than forty years, the United States has played an indispensable role helping the Chinese government build a booming economy, develop its scientific and military capabilities, and take its place on the world stage, in the belief that China’s rise will bring us cooperation, diplomacy, and free trade. But what if the “China Dream” is to replace us, just as America replaced the British Empire, without firing a shot?

Based on interviews with Chinese defectors and newly declassified, previously undisclosed national security documents, The Hundred-Year Marathon reveals China’s secret strategy to supplant the United States as the world’s dominant power, and to do so by 2049, the one-hundredth anniversary of the founding of the People’s Republic. Michael Pillsbury, a fluent Mandarin speaker who has served in senior national security positions in the U.S. government since the days of Richard Nixon and Henry Kissinger, draws on his decades of contact with the “hawks” in China’s military and intelligence agencies and translates their documents, speeches, and books to show how the teachings of traditional Chinese statecraft underpin their actions. He offers an inside look at how the Chinese really view America and its leaders – as barbarians who will be the architects of their own demise.

Pillsbury also explains how the U.S. government has helped – sometimes unwittingly and sometimes deliberately – to make this “China Dream” come true, and he calls for the United States to implement a new, more competitive strategy toward China as it really is, and not as we might wish it to be. The Hundred-Year Marathon is a wake-up call as we face the greatest national security challenge of the twenty-first century.

Michael Pillsbury is the director of the Center on Chinese Strategy at the Hudson Institute and has served in presidential administrations from Richard Nixon to Barack Obama. Educated at Stanford and Columbia Universities, he is a former analyst at the RAND Corporation and research fellow at Harvard and has served in senior positions in the Defense Department and on the staff of four U.S. Senate committees. He is a member of the Council on Foreign Relations and the International Institute for Strategic Studies. He lives in Washington, D.C. 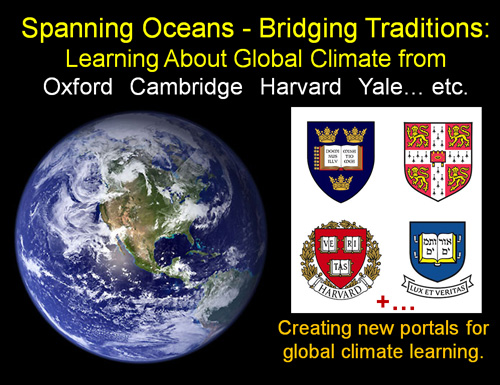 The Yale School of Forestry & Environmental Studies (F&ES) and Tsinghua University School of Environment (SOE) in Beijing, China have announced a collaborative dual degree program that will provide new opportunities for a select group of students to build the skills needed to tackle the most important environmental challenges of our time.

The dual degree, which will be introduced during the 2015-2016 academic year, was announced on Oct. 27 at a ceremony at Tsinghua University. The announcement also coincided with the opening of the Yale Center Beijing.

School leaders say this innovative partnership will allow students at Tsinghua to bolster their skills in environmental policy and management, and at the same time will enable Yale students to enhance their expertise in key areas of environmental engineering, including the study of industrial systems, pollution management, water treatment, and energy technology.

The program will also connect Yale and Tsinghua students to leading environmental researchers and practitioners in both the United States and China.

“Securing a healthy environment and developing more sustainable patterns of consumption will be among the defining global challenges of the twenty first century. Through this new partnership Yale and Tsinghua can play a key role in preparing leaders who can make a real difference in these critical areas,” said F&ES Dean Peter Crane. “And by working with one of China’s finest universities, we will significantly strengthen the curriculum for our own students.”