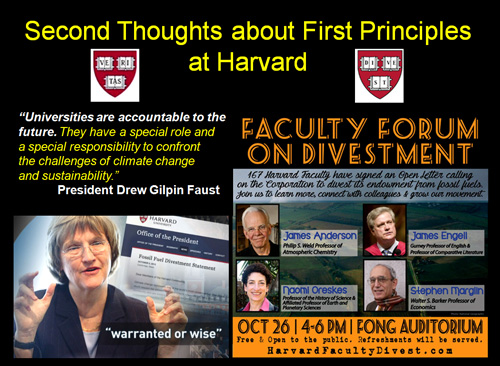 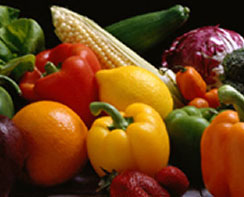 With less than two weeks to go before voters in Oregon and Colorado decide on ballot initiatives to require mandatory labeling of foods containing genetically modified organisms (GMOs), the Junk Food Giants are at it again.

According to the latest numbers provided by the pro-labeling campaigns (as of October 22, 2014), the opposition in Oregon has raised $16.5 million to defeat Measure 92, while opponents of Colorado’s Proposition 105 have raised $14.3 million.

Monsanto is the largest donor to both campaigns, with combined donations totaling approximately $8.8 million. While Dow has spent only $668,000 in both states, DuPont Pioneer just yesterday dumped a whopping $3 million into the Colorado NO on Prop 105 war chest.

But apart from Monsanto, and now DuPont Pioneer, the most prolific donors to the campaigns intent on defeating the Oregon and Colorado GMO labeling initiatives have been large, multinational food corporations. Many of these corporations own organic and “natural” brands—brands we’ve been asking consumers to boycott ever since Big Food helped defeat Proposition 37, California’s citizen-led GMO labeling initiative, in 2012.

Has the boycott strategy worked?

Apocalypse Now: Seriously, It Is Time for a Major Rethink About Liberal and Progressive Politics | Alternet 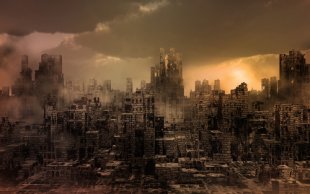 We are losing badly to the corporate state. Here’s what we need to do.

As the Editor of AlterNet for 20 years, I have read and seen the entire range of horrendous and growing problems we face as a society and globe virtually every day. It is not just climate change, or ISIL, or Ferguson, or poverty and homelessness, or more misogynistic murdering of women, or the Democrats about to lose the Senate as Obama gets more unpopular. It is much, much more. Every day. It passes by before my eyes. At AlterNet, there are no issue silos—there is just the open faucet of depressing political information coming and going every hour of every day (with the occasional story of success and inspiration).

So I am sorry to share my deep-seated opinion, which should jibe with anyone who is paying attention. After decades of engagement in progressive politics and media, it is very clear to me: we progressives, liberals, common sense people, are losing badly to the conservative business state, the tyranny of massively expanding tech companies, theocratic right-wing forces and pervasive militarism, home and abroad. By virtually every measure, things are getting worse. And are trending much, much worse in ways we can easily measure, like inequality, climate, militarization of police forces, etc., and in ways that are more psychological and emotional.

Americans are very pessimistic: 76 percent of respondents in a Wall Street Journal poll did not feel confident that their children’s generation will have a better life than they. That’s up from 60 percent in 2007. Optimism for Americans peaked in 2001. The percentage of American adults who believe the country is on the wrong track jumped eight percentage points just this summer, to 71 percent, the WSJ poll found.

Hell in the Hot Zone: Why a Massive International Effort Has Failed to Contain the Ebola Epidemic 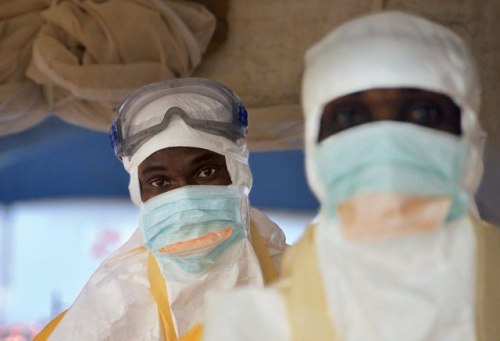 DON’T TOUCH Health workers in protective gear prepare to see patients at the Ebola-treatment center in the courtyard of Donka hospital, in Conakry, Guinea.

Hell in the Hot Zone

As the Ebola epidemic rages, two questions have emerged: How did the deadly virus escape detection for three months? And why has a massive international effort failed to contain it? Traveling to Meliandou, a remote Guinean village and the likely home of Patient Zero, Jeffrey E. Stern tracks the virus’s path—and the psychological contagion that is still feeding the worst Ebola outbreak in history.

The tiny village of Meliandou, nestled in the Forest Region of southern Guinea, has begun to see flashes of the outside world. A Messi soccer jersey, three sizes too big, on a little boy. A down parka on an old man in the heavy heat, worn as a robe of distinction. You might even come across the occasional teenager on a cell phone, cupping the device from the sun as if lighting a cigarette in the wind. But mostly it is a place from the past—a rutted dirt path between thatch-roofed shacks, on a hillside sloping up toward the forest. It is home to just a few hundred people. Chickens and goats wander freely. Local shamans are the first responders when illness strikes.

In Meliandou, bushmeat has long been a common source of food. As elsewhere in West Africa, hunters wade into the forest and come back with whatever they can find. Once, not so long ago, what they found was a rich and varied bounty: monkeys, antelope, squirrels. That has changed; the whole eco-system has re-arranged itself. After civil wars broke out in Liberia and Sierra Leone, refugees poured over the borders, and the population grew, even as a power struggle in Guinea took an economic toll. People started looking to the rich resource all around them: trees. Trees were felled to make way for farms or burned down for charcoal. Endless truckloads of timber were shipped to construction companies. The forest suffered another trauma as mining interests—the Anglo-Australian Rio Tinto, the omnipresent Chinese—pushed aggressively to exploit the country’s natural resources (bauxite mostly). As the forests disappeared, so too did the buffer separating humans from animals—and from the pathogens that animals harbor.