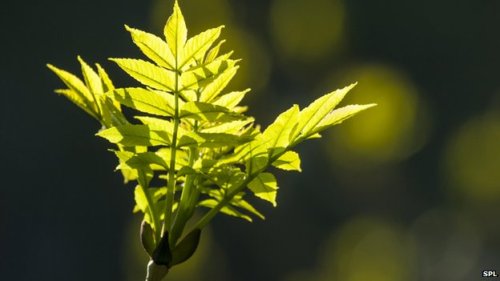 Global climate models have underestimated the amount of CO2 being absorbed by plants, according to new research.

Scientists say that between 1901 and 2010, living things absorbed 16% more of the gas than previously thought.

The authors say it explains why models consistently overestimated the growth rate of carbon in the atmosphere.

But experts believe the new calculation is unlikely to make a difference to global warming predictions.

The research has been published in the journal Proceedings of the National Academy of Sciences.

Working out the amount of carbon dioxide that lingers in the atmosphere is critical to estimating the future impacts of global warming on temperatures.

About half the CO2 that’s produced ends up in the oceans or is absorbed by living things.